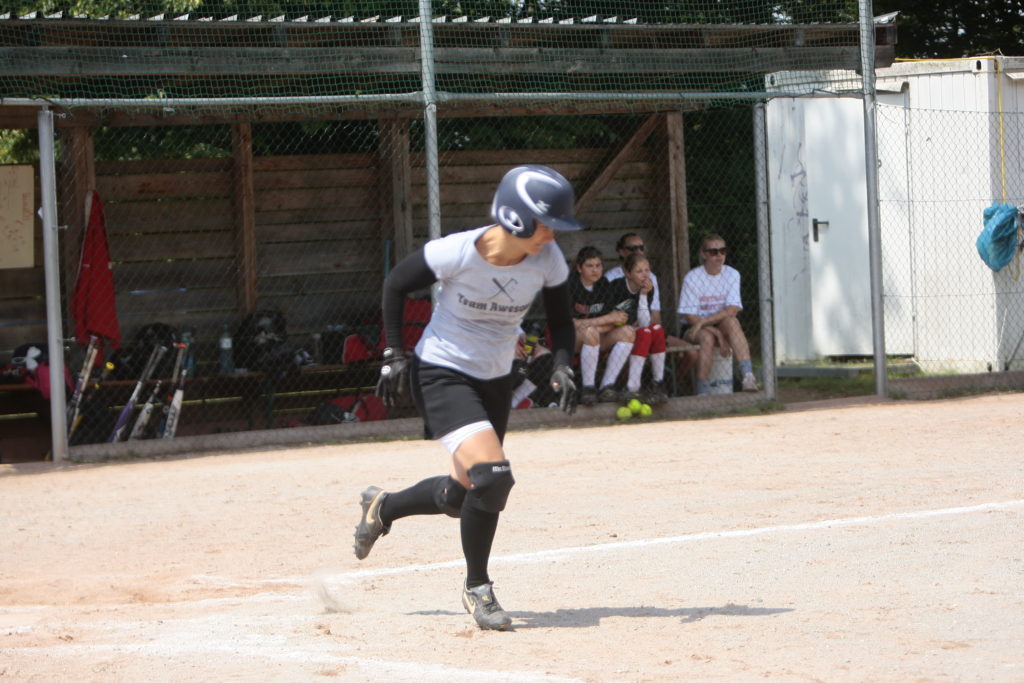 Team Awesome started of big against the Team from Vienna, the M-Stars. Eight runs within the first inning looked like a cristal-clear thing, but the M-Stars kept fighting, but it took them until the third to come through. A strong team-connection, hard hits, let them shorten the deficit to only two runs and one inning later they even took the 8:10-lead. Team Awesome were shut out the following innings but when the last inning was called, the scored three runs to walk-off and walk away with the win: 12:11. With this, Team Awesome will also move on to the final, played tomorrow, Monday, at 12:45.

Meanwhile, the North faced Varazdin, who were both looking for their first win of the tournament. With a strong performance offensivly and a solid pitching performance on the mound, the Canadians walked away with their first W, beating the Croatians 7:4.