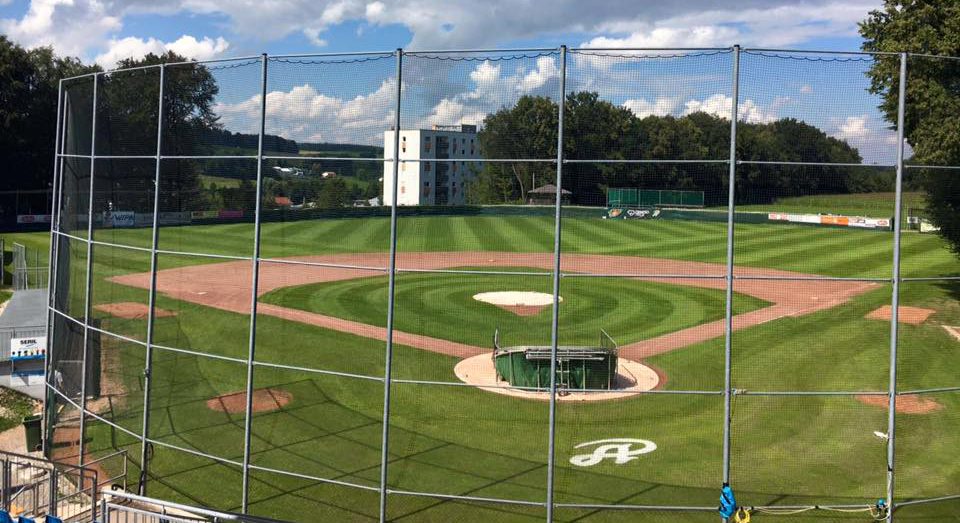 We’ve got our first semifinalists: the X-Presidents made their way to this nights semifinal. The Commanders in Chief once again had an offensive outburst and won their last group game against Hungary, which also brought them the win.

Also our neighbors, Team Hungary, will move on to the Semifinal, which will be played tomorrow.

Both opponents for the baseball semifinals will be determined in the current game, ASAK Athletics vs. Dominican All Stars. Of course, this game will be streamed on our Finkstonball Facebook page