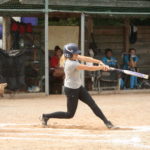 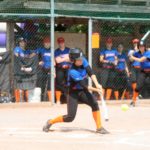 The Dominican All Stars played their second game this afternoon against the Sissach Frogs. The Frogs, all the way from Switzerland, make their twentiest trip to Attnang’s Finkstonball. The Dominicans were clearly warmed up more than their opponents and added run after run to the scoreboard. It took the Frogs until the fifth inning to score their first run of the tournament. And alltough another one followed in the sixth, the Swiss offense could not fight back and lost 5:3.

Meanwhile on the softball diamond, the Swiss U22 national softball team entered the tournament, facing the Vienna M-Stars. The experienced Viennese Team, also playing in the Austrian Softball League, brought strong pitching to Attnang-Puchheim and meanwhile outscored the young swiss team. The final score was 10:0 after five innings. 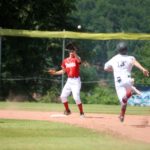 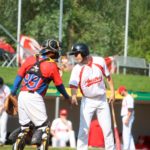 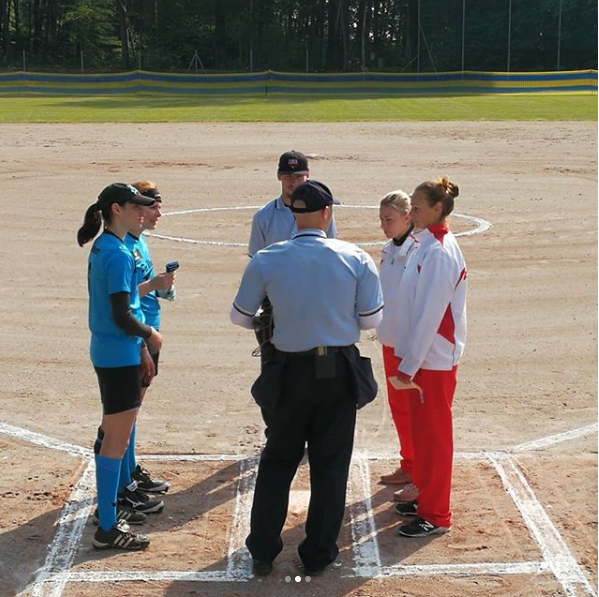 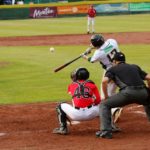 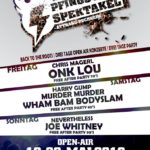 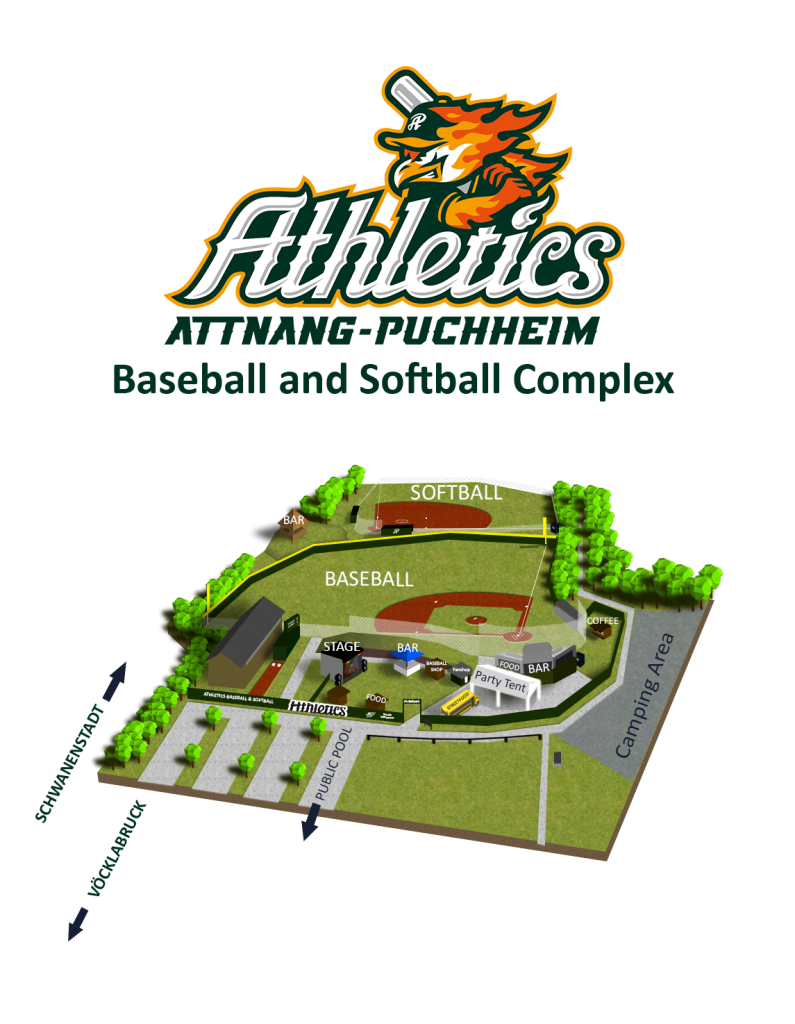 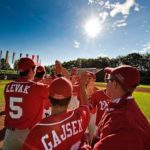 Having a look at the wheater forecast can never hurt. We have great news and great predictions: END_OF_DOCUMENT_TOKEN_TO_BE_REPLACED